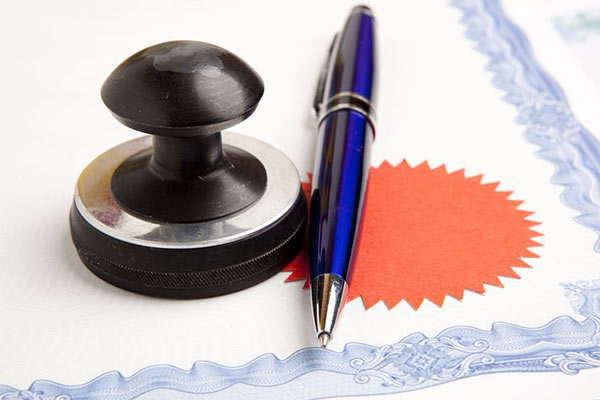 In the United Kingdom there is no universally accepted form of certification for translations to be used for official purposes.  Depending on the intended use we are able to offer the following forms of certification: