Niki has a first degree in Education and English as well as an MA in Education and an early background in teaching. She has been translating into her native Greek for over 25 years;  she works in a number of specialist areas including engineering, pharmaceuticals, family law, advertising and marketing as well as general commercial texts.

Niki has written a number of books including The Greek Folk Songs as part of the academic series Studies in Modern Greek for which she was series editor.  Other books by her number phrase books, Greek-English bilingual dictionaries and two introductory courses to Modern Greek.  She also acted as a consultant for the Shorter Oxford English Dictionary.

Send an email to Niki. 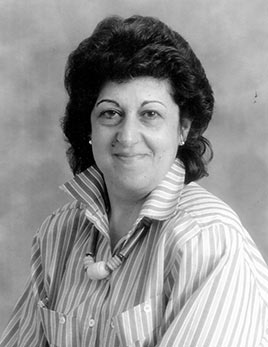 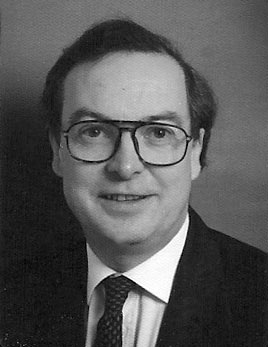 Quentin graduated in chemistry and after a period of research in organic synthesis and in teaching he worked for many years in the pharmaceutical industry in various functions including sales and marketing, clinical trials administration and business development covering patent licensing and acquisitions at a European level.

He has been translating from Greek into English for over 15 years and is a qualified Member of the Institute of Translation and Interpreting (ITI) as well as a member of the ITI Medical and Pharmaceutical Network.

Send an email to Quentin